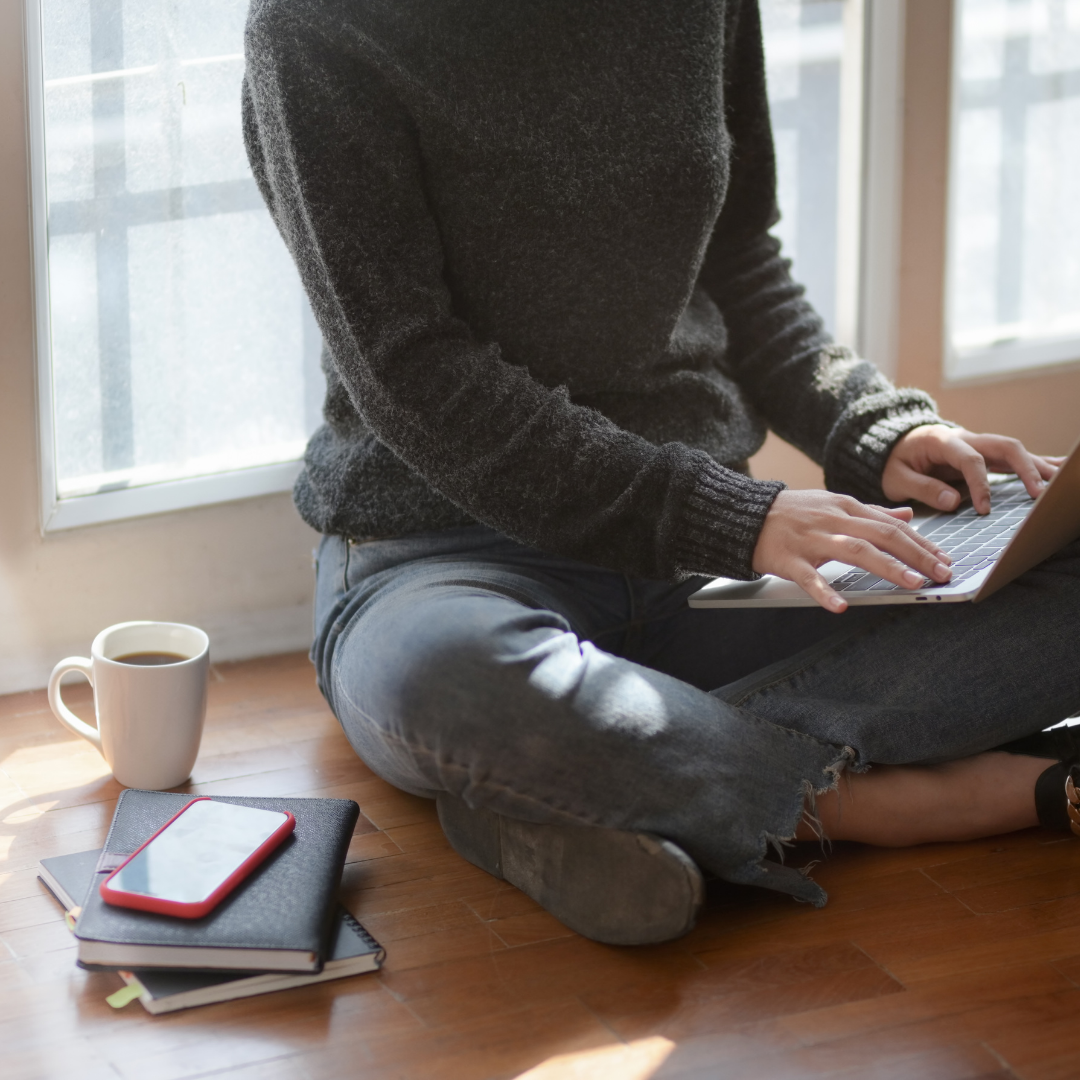 So now what? I mean, all you have to do is get it into the hands of the right agent/actor/director or producer so they can discover your creative brilliance and unwavering talent.

The next logical step is choosing what to wear at the Oscars. Am I right?

Oh, if it were only that easy. The fact is, there are dozens of obstacles that may keep you from getting your script produced. Even if it’s brilliant, and even if you raise the money to produce it yourself, you still must get distribution. It couldn’t hurt to know a few people around town because it’s all so collaborative.

Here are my top 5 reasons screenwriters should become script readers:

Pop quiz. If you can get an A-list actor/agent/ director/producer to read your script, what do you think is the first thing they do before they personally read it? That’s right, they hand it to a script reader who will “cover” your screenplay. And if the reader gives the script a pass? The actor/agent/director or producer likely will never even read it.

It would be nice to know what the reader – or the Hollywood Gatekeeper – is looking for before submitting your script to such scrutiny. After all, you may only have one shot with that actor/agent/director or producer.

As the screenwriter and former script reader Terry Rossio (PIRATES OF THE CARIBBEAN series, SHREK) once said via his blog to aspiring screenwriters, “You need to think like a studio reader or producer in order to write scripts that will stand out in their eyes.” What better way than to become one yourself?

So, you’ve submitted your story to an agent, and she tells you they’re not looking for that kind of story right now. Bummer. Not the worst reply as there’s still a glimmer of hope; a door closes but another script may be a better match.

Or, in typical Hollywood style, you hear nothing from the agent. In fact, she won’t even return your calls. Days turn into weeks which turn into months. Eight excruciating months later, your hope finally dies a pitiless death. Oh, the humanities! You’ve were rejected, and they didn’t even have the courtesy to tell you why. To top it off, that was your only Hollywood connection. So now what?

If you read scripts for Lion’s Gate, there’s a darn good chance you could get your screenplay read at Amblin Entertainment. That is, once you know how to navigate the Hollywood network.

This sort of shift is always tricky. Rarely is it a good idea to pitch your script to the company where you’re reading. The one exception is if they ask.

Reading scripts will make you a better writer. True story. Even bad screenplays shine a light on what to avoid. The common mistakes that “young” writers make repeatedly will jump off the page. It won’t be long until you spot clichés.

Taken a step further, things you thought were brilliant when you first put them in your script may actually be dreadful clichés. All it takes is for you to see about a dozen other writers use the same clunky device for these issues to jump off the page.

A good example is the liberal use of voice-over (V.O.) At times, this technique can add depth to the story. But most of the time, it’s a crude way to tell the story rather than show. Yet, in his mind, the screenwriter envisions James Earl Jones eloquently speaking words he created with God-like reverb.

Another example is the fallacy that the larger the calamity, the better the story. Someone once pitched an idea to me about a city experiencing an earthquake, which is already cliché. But rather than a 7.3 on the Richter, the quake is, wait for it, a 13.8! Whoa! The story’s almost twice as good, right?

Hollywood projects take a long time from script to screen. So the films queued up for this year’s awards season were on the page two to three years prior. That means if you follow the trends in the theater, you’re three years too late. And it’s not uncommon for scripts to take ten years or more to hit the silver screen!

But if you’re reading screenplays that haven’t even been read yet by the producers, it might be a whole lot easier to spot emerging trends. You will also get instructions about what they are specifically looking for from producers. That sounds to me like an invaluable “heads up.”

A well-executed story leads to a satisfying experience for the reader. And seeing this unfold within the context of script analysis underscores the importance of fundamental storytelling.

In other words, reading script after script confirms the reason “the rules” are “The Rules.” Becoming a reader allows you to see and compare firsthand which screenplays are worthy enough to make the cut.

With knowledge of both the skills necessary to be a reader (such as film structure) combined with a sense of trends that Hollywood is looking for, your skillset can also lead to opportunities for other specific jobs in the industry.

Becoming a reader is the perfect way to transition into other filmmaking roles. Some that come to mind are rewriting and script doctoring. The reader could also transition into being a development director, story editor, script coordinator, script supervisor, and/or producer – to name a few.

Becoming a script reader is a valuable skill set that can open opportunities throughout the industry.

A script reader is a story analyst hired by hired by film producers to summarize a screenplay. Because the term ‘reader’ is so vague, Carolyn Carpenter, co-founder of Hollywood Gatekeepers, coined the word ‘Screenreader’ to describe these gatekeepers. If you’d like to learn more about how you can become a Hollywood Screenreader, get started here.

A co-founder of Hollywood Gatekeepers, Doug Shaner has served on various screenwriting associations and been a screenplay judge for several competitions – some featuring worldwide submissions. His bio screenplay based on the life of heavyweight boxing champion, Ken Norton, his unsolicited requests for book adaptations and his collaborative work with Carolyn Carpenter has given him unique insight of the challenges of adaptations. Doug now mentors writers who are adapting scripts from source material.